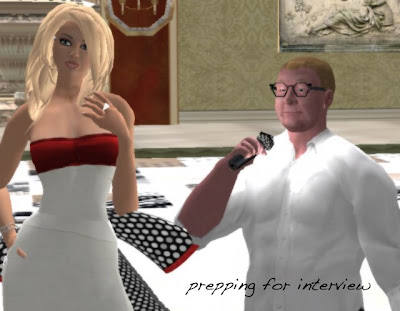 a few months back i was asked to be in DREW CAREY'S documentary about SL. i was SO excited because drew hosted one of my favorite shows was "who's line is it anyway. i always thought he was really warm and funny and admired him a lot. i didn't really know much more about him other than he was a libertarian and replaced the almost corpse looking bob barker on the price is right. (ever notice how those girls like almost looked like they were young too but like the surgery was showing?) ok, well anyway... 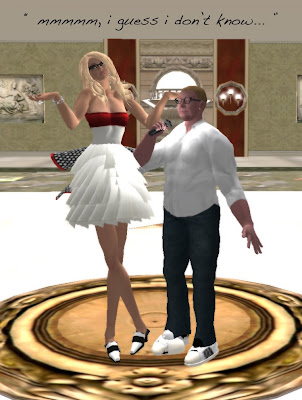 i had a great time doing the interview, of course i had NO idea what to wear for a TV show thing, i mean... dress? pants? gown? fancy? not? who knows!!! i thought about it a lot and decided one thing i was gonna wear were my glasses that sorta looked like some DREW wears... (btw he has a cool name i think, shared by DREW barrymore, i like when guy/girl names are the same) ok anyway, back on topic.. hehe, i know "ya right" 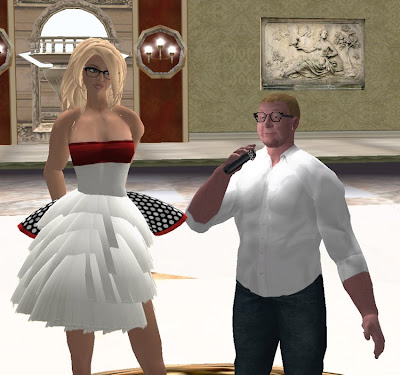 well we shot the interview and it was a lot of fun.. then i did the voice overs at a studio which was fun as well, and the people at reason tv are super nice people.

i was pleasantly surprised when i saw the little show. i think he did a great job explaining what SL is for the most part and since i have a hard time with some family and friends i think this will be a great thing to send along.... they'll either realize i'm not as nutty as they may think or it will confirm their suspicions!!!

either way, i had a great time and am really proud to be part of SL which as i say in the show IS real life... i mean like it's not a fake me at this computer... (one day i'll talk about how the name "second life" i think maybe was not such a good one as it begs to have people refer to your "first or real" life... think about that.. if it were called "OMG" or something else, ppl would just be like, "you sure like playing OMG a lot" instead of "OMG get a REAL LIFE" hahahaha) 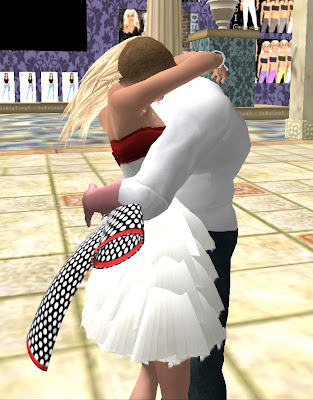 
thank you drew, paul, centric and everyone else involved it was a blast!!!